Since 2011, the school has opened its doors for an introductory course, which has been separated into a separate institution Private Primary School "Pitagor".

In recent years, First Private Mathematical High School has established itself as a leading and sought-after school, which is evident from the results of the National External Assessment and the State Matriculation Exams, ranking third in terms of achievements and results among all Sofia schools. 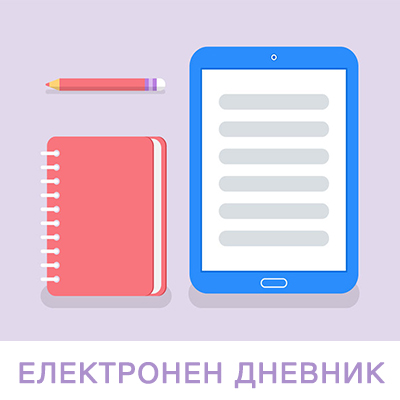 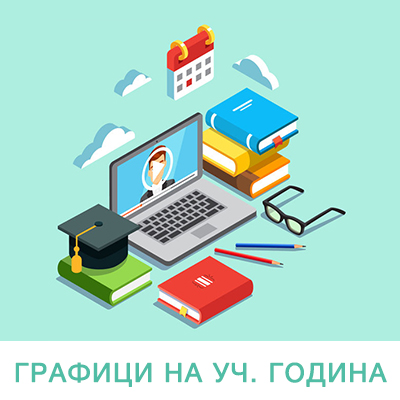 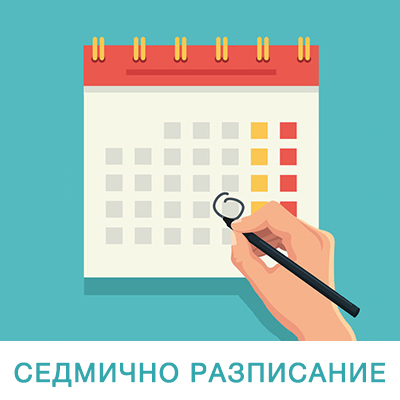 by our founder and director

I'm sure the process of  education only begins in school because modern man  learns throughout his life. At First Private Mathematical High School we will help you make the first step with more confidence, we will guide you through the secrets of science and arts, we will immerse you in the traditions of our people  and I believe that together we will discover that priceless gift that each one of you carries inside.

Learn more about our school. Current news, events and announcements from our students, teachers and management. 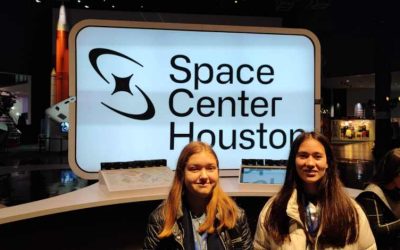 Two gold medals for Bulgaria and FPMHS in Physics and Astronomy from Houston, USA

Adelina Dorovska and Eva Nikolova from the 8th grade of the PCMH achieved the highest result in their category and won the gold and the first two special awards in the international Olympiad... 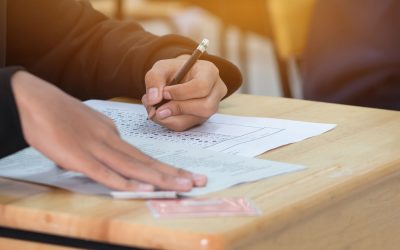 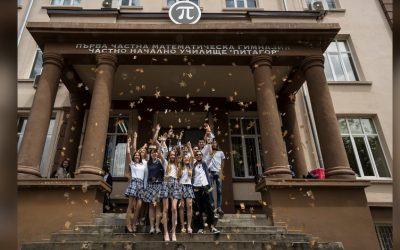 Excellent inspection results from the National Inspectorate of Education

In the month of November, the First Private Mathematical High School was inspected by the National Inspectorate of Education, aiming to establish the quality of education in...

This site uses cookies to improve your visit. We will assume that you agree with this, but you can refuse if you wish. Cookie settingsI accept
Cookie shelf